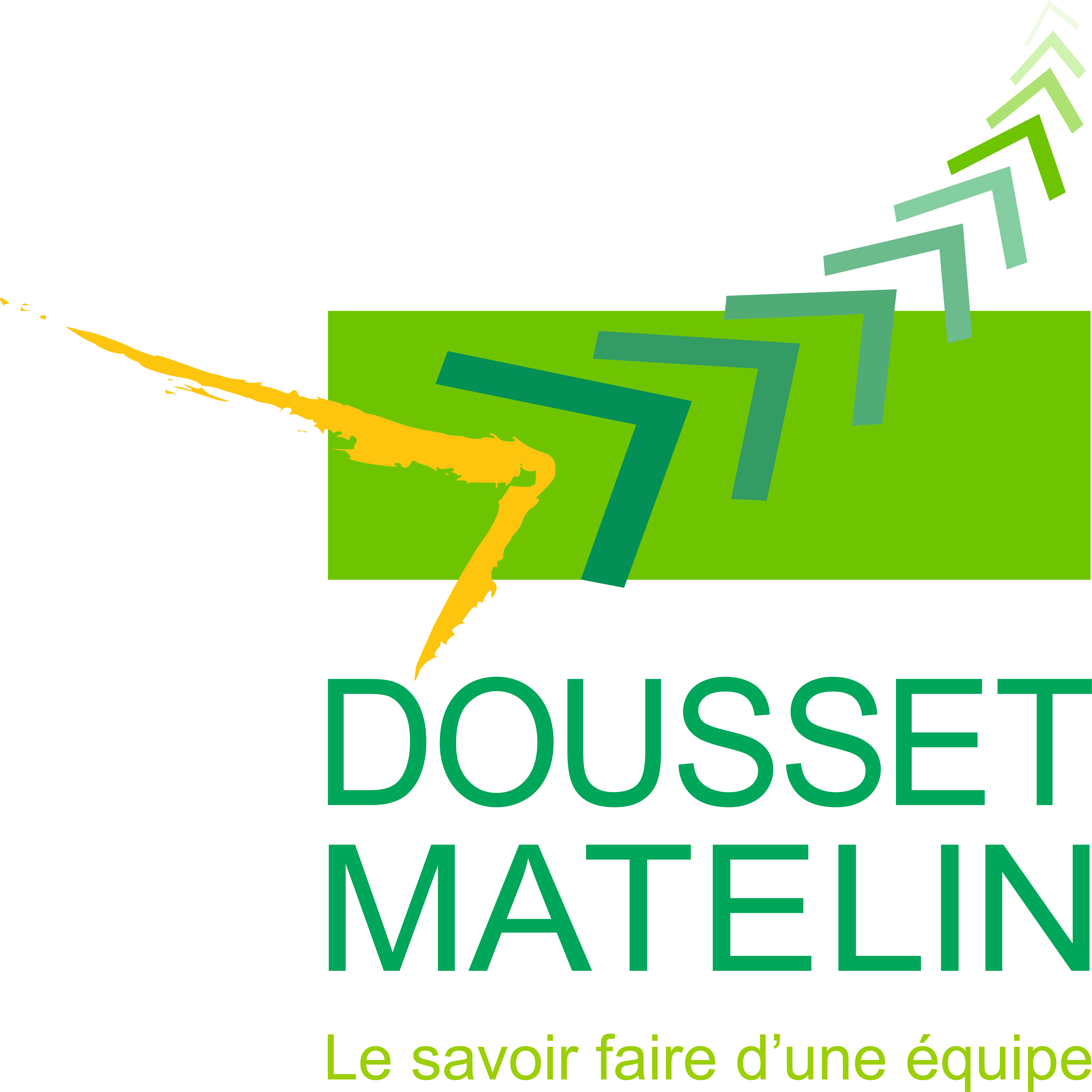 The Dousset Matelin SAS Group, based in Neuville-de-Poitou near Poitiers in the west of France has been a CLAAS authorised dealer since 1924 and is therefore the longest-established CLAAS dealer in France. With a total of eleven branches, Dousset Matelin is active in the departments of Vienne, Haute-Vienne, Indre-et-Loire, Deux Sèvres, Dordogne, Corrèze and Charente. Dousset Matelin employs around 130 staff and has been part of the fenaco cooperative since 2016.

Fenaco Newsletter
Would you like to keep up to date with what is happening at fenaco?
Yes, sign up