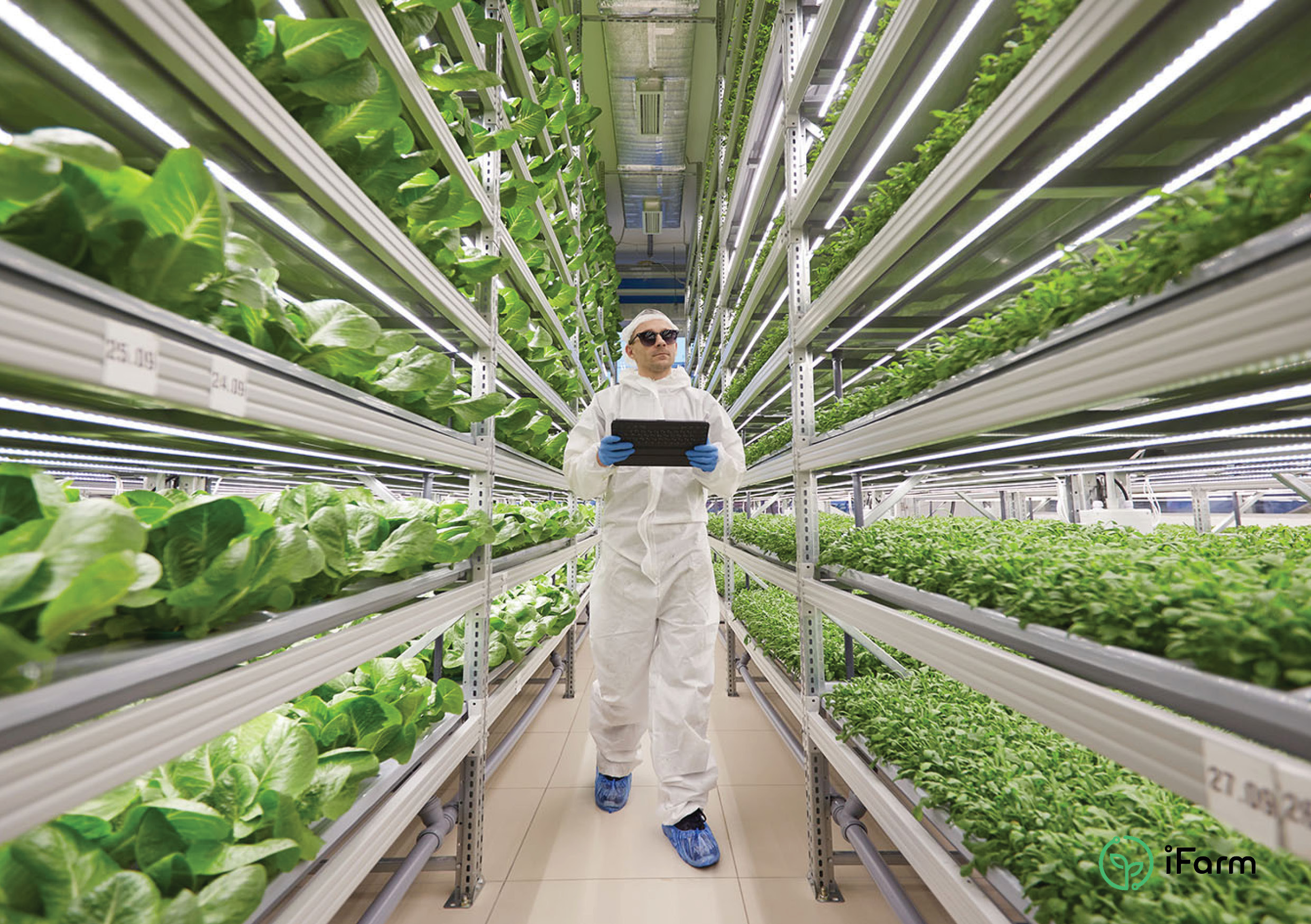 ffenaco National Products, a strategic business unit of the fenaco cooperative, and the ETH spinoff YASAI join forces to build an industrial-scale vertical farming pilot project in Zurich, Switzerland. With an investment of CHF 500,000 in YASAI AG, fenaco asserts its market-leading position as an innovator in the farming and food industry.

Consumer demand for healthy, safe and sustainably produced food requires innovative solutions from the farming and food industry. By participating in the construction of a Vertical Farming plant, fenaco National Products intends to assess the robustness of the advantages of this farming method and:

In addition, the venture project will be used to test and identify solutions for the challenges of large-scale vertical farming plants such as higher energy consumption and efficiencies derived from economies of scale for different product categories.

A strong signal for innovation in the agricultural and food industry
Together with Yasai, fenaco will enter the field of vertical farming to realize a pilot project of approximately 20 tons of biomass products per year. fenaco’s CHF 500 000’s investment, in the form of a loan, signals turning point for innovation in the Swiss farming and food industry. The partnership with the ETH spinoff will enable fenaco to assess the potential for vertical farming and, if conclusive, to exploit economies of scale with larger plants and additional partners.

YASAI’s product portfolio will be tested for cultivation and marketing, as well as evaluated on central agronomic questions in cooperation with Agroscope. "We are working on the farm of the future and regard this investment as a preliminary work and a basis for decision-making for future investments in our producers" says Markus Hämmerli, Head of fenaco country products and research cooperations. The commitment is rooted in the fenaco cooperative’s purpose: to support Swiss farmers in the economic development of their companies. "In the future, we do not want to produce ourselves, but rather share our experience in the field of vertical farming with our producers to open up a new, profitable business segment for farmers", Daniel Schwab, Head of the Vegetable Category at fenaco National Products. To this end, a think-tank of leading industry players was set up with vegetable producers from the Seeland region.

Industry and technology know-how go hand in hand
Under the leadership of CEO Mark Essam Zahran, ETH spin-off YASAI is the ideal partner for fenaco. With in-depth expertise and know-how in the field of software and hardware, the four founders and majority shareholders are ideally placed to capitalise on a large international network of committed stakeholders. After the successful Seed-Funding rounds, fenaco's financial commitment and associated support in the construction of the first pilot plant in Switzerland is an important milestone for the fast-growing start-up.
"Thanks to the cooperation with fenaco, we now have a strong industrial partner with a great deal of market and customer knowledge in the space on our side. This is extremely valuable when scaling up the technology and penetrating the Swiss market," says Mark Zahran. The partnership will enable YASAI to boost the distribution of its vegetables and herbs in the retail and catering segments.

About the fenaco cooperative

fenaco is a farming cooperative society based on a century-old concept. It is owned by 183 LANDIs and their approximately 44,000 members, including almost 23,000 active Swiss farmers. As a marketing partner for agricultural products, fenaco ensures that high-quality Swiss foodstuffs (fruit, vegetables, potatoes, cereals, meat and beverages) reach customers. As a supplier, fenaco also offers a wide range of products and services to ensure sustainable, efficient and market-oriented agriculture. Among the best-known fenaco brands is the beverage manufacturer RAMSEIER Suisse, the meat processor Ernst Sutter, the retailers Volg and LANDI, the fertilizer retailer LANDOR, the feed manufacturer UFA and the energy provider AGROLA. Headquartered in Berne, the fenaco cooperative employs over 10 000 people and achieved net sales of CHF 7 billion in 2019.
www.fenaco.com

YASAI revolutionizes the way food is produced in the 21st century. Based on a circular economy model, the ETH Zurich spin-off offers "Vertical Farming as a Service" - a turnkey solution enabling customers to create, operate and market their vertical farms and products. YASAI empowers its customers to grow more with less and contributes to the creation of circular food production systems in cities and regions lacking sufficient agricultural resources such as fresh water or fertile arable land. The company’s model increases biodiversity by consolidating food production through resource-saving technologies and drastically reduces the use of pesticides. YASAI replaces food imports and reduces production costs across the value chain by focusing on locality and premium quality.
www.yasai.ch

Pictures on the topic

Download
We use cookies on this site to enhance your user experience
By clicking the Accept button, you agree to us doing so.
More Info
Fenaco Newsletter
Would you like to keep up to date with what is happening at fenaco?
Yes, sign up